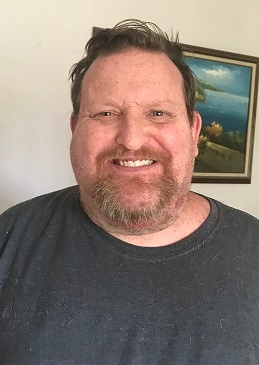 Per his wished he will be cremated, and services will be at a later date. Schroder Mortuary is assisting the family with arrangements.

Aaron was born September 23, 1976 in Moline, IL the son of Richard and Helen (Fedena) Swanson. He worked as maintenance for John Deere and enjoyed fishing and watching sports.

Aaron was preceded in death by his father Richard.

To order memorial trees or send flowers to the family in memory of Aaron Swanson, please visit our flower store.