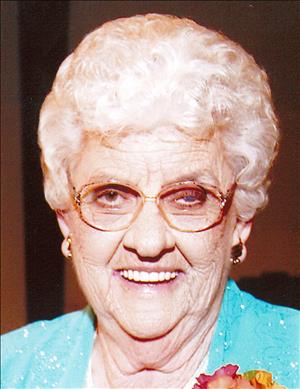 A memorial service will be 11 a.m. Tuesday at Schroder Mortuary in Silvis with visitation one hour prior to service time. Inurnment will follow at Rock Island National Cemetery. Memorials may be made to Faith Lutheran Church, Moline.

Fern was a homemaker and enjoyed cooking, playing bingo, bowling, flowers and dancing. She especially loved spending time with her family.