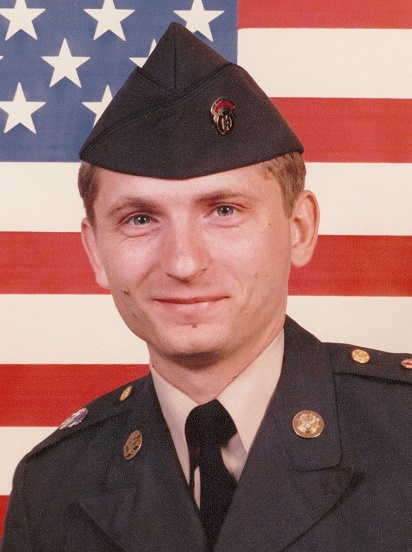 Services will be private and Burial will follow at Rock Island National Cemetery.

Allan was born Feb. 19, 1956 in Rock Island the son of William Jr. and Mildred Brown. He graduated Alleman High School Class of 1974 and worked for Eagle Warehouse in Milan. Allan entered the US Army in 1979 and was honorably discharged in Sacramento where he married Celeste Michalski. She passed away in 2014. Allan was employed for 22 years at Golden One Credit Union as an Information Systems Technician.

Those left to cherish his memory include his mother Mildred; brother Bill (Jody); sister Patty and many nieces, nephews and cousins.

Allan was preceded in death by his father and his maternal and paternal grandparents.

To order memorial trees or send flowers to the family in memory of Allan Brown, please visit our flower store.