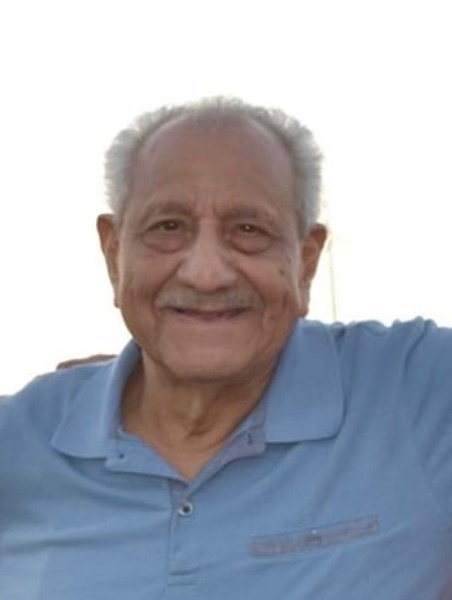 Alvino was born March 1, 1930 in Silvis, IL and is the son of Benito and Felisa Anguiano Terronez. He married the love of his life Elisabeth Hahn May 29, 1952 in Augsburg, Germany. After their marriage, they returned to Silvis. Elisabeth passed away May 17, 1993. Alvino served in the US Army from 1948-1952 where he played basketball for the company for 3 years. He also ran track, low hurdles, and pole vaulting. He retired in 1984 from International Harvester, after 30 years. He was a lifetime member and past commander of the VFW Post 8890 in East Moline. Alvino was a devout catholic and a lifelong member of Our Lady of Guadalupe Catholic Church in Silvis.

Alvino loved life, carrying a smile with him every day while living his life to the fullest. He had never met a stranger and loved his family wholeheartedly. He was happiest when he could be surrounded by his family and friends which included his children, grandchildren, great-grandchildren, brothers, sisters, nieces and nephews. He enjoyed watching sports and was an avid Cubs and Hawkeye fan.

To order memorial trees or send flowers to the family in memory of Alvino Terronez, please visit our flower store.