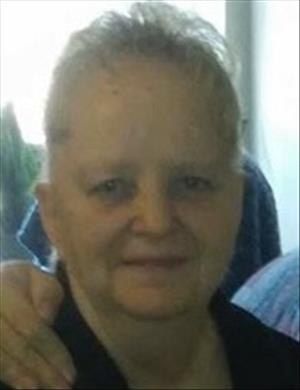 A memorial visitation will be held from 3:00 - 4:00 p.m. on Saturday, June 24th at Schroder Mortuary, Silvis. Memorials may be left for the family.

Barbara Ann was born October 31, 1946 in Ohio, the daughter of Clarence Stephen and Irene Barbara Moon Demchak. On November 13, 1965, she married Edward A. Tribbett in Moline. They were married until his death on November 17, 2015. In the 1990's Barbara worked at the front desk of a hotel in Las Vegas. She enjoyed reading and watching movies.

She was preceded in death by her parents, husband, son: Scott Allen Tribbett and sister: Pamelasue Palencik.
To order memorial trees or send flowers to the family in memory of Barbara Tribbett, please visit our flower store.