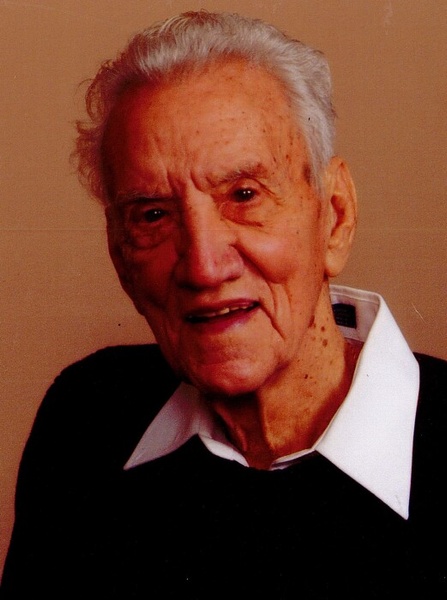 Per his wishes he will be cremated and a private graveside service will be held at a later date.  Schroder Mortuary, Silvis is assisting the family with arrangements.  Memorials may be made to St. Jude Children’s Hospital or one’s favorite charity.

Bernie was born May 7, 1923, in Bolivia, IL the son of George F. and Lucy (Dechert) Orey. He married Shirley Sallee on February 1, 1946, and later married Elizabeth Neyens on October 4, 1979, in Las Vegas, NV. Bernie was a 1941 graduate of Lanphier High School in Springfield, IL. He was the owner of Belting and Bearings Co. Silvis for 20 years.

He was a Master Mason with Temple Lodge #46 in Peoria (67 years) and a Paul Harris Fellow with the East Moline Rotary. He enjoyed photography, scuba diving, and hunting throughout his lifetime. Bernie was a practical joker, making friends wherever he went.

Bernie was preceded in death by his parents; son George Bernard Orey;
3 sisters and 1 brother.

To order memorial trees or send flowers to the family in memory of Bernard Orey, please visit our flower store.