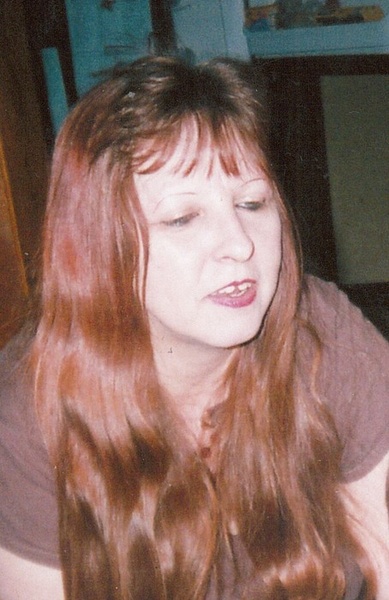 Funeral services will be noon Wednesday with visitation one hour prior to service at Schroder Mortuary in Silvis.

Bernice was born May 24, 1962 at Scotts Air Force Base, in Belleville, Illinois, the daughter of Jerry and Shirley Cisco Kays Sr. She was united in marriage to Mitchell Powers on Dec. 6, 1980. Bernice enjoyed spending time with her grandchildren and fur babies.

To order memorial trees or send flowers to the family in memory of Bernice Powers, please visit our flower store.