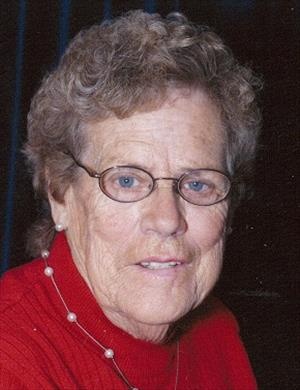 A memorial service will be 1pm Friday at Schroder Mortuary in Silvis with visitation 2 hours prior to service time. Inurnment will follow at St. Mary's Cemetery in East Moline. Memorials may be made to Our Lady of Guadalupe Catholic Church or ASPCA.

Betty was preceded in death by her parents, husbands, 2 brothers and 3 sisters.
To order memorial trees or send flowers to the family in memory of Betty Carss, please visit our flower store.