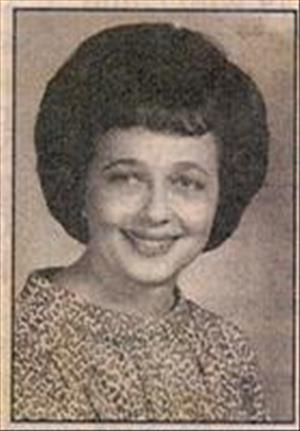 Per her wishes her body will be cremated. Private family graveside services will be held.

Schroder Mortuary in Silvis is caring for the family.

She had worked as a key punch operator. She later worked the snack bar at Central Bowl, Rock Island then became general manager.

She was a member of the Old Memorial Heights Methodist Church in Rock Island.

She was preceded in death by her Parents, husband, and sister.

The family would like to Thank Beacon of Hope Hospice and Jackie Pieper for the care of their mother.
To order memorial trees or send flowers to the family in memory of Betty Carstens, please visit our flower store.