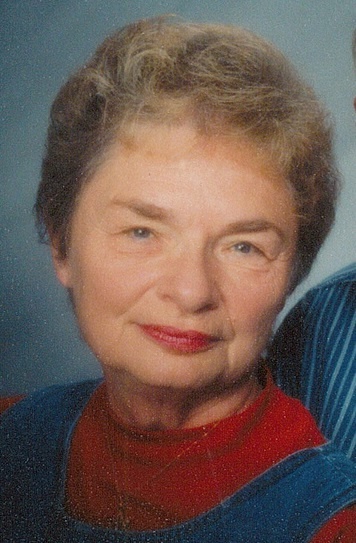 Funeral service will be 12 noon at Schroder Mortuary in Silvis with visitation 2 hours prior to service time. Burial will follow at Greenview Memorial Gardens East Moline. Memorials may be made to Clarissa C. Cook Hospice House.

Beverly was born December 16, 1934 the daughter of Michael and Mabel Fernald Leibovitz. She married LeRoy “Sunny” Swanson April 7, 1953 in Clinton, IA. He passed away February 3, 2002. Beverly loved spending time with her family.

Beverly was preceded in death by her parents; husband, daughter Cindee Swanson Taylor and a brother Robert Leibovitz.

To order memorial trees or send flowers to the family in memory of Beverly Swanson, please visit our flower store.