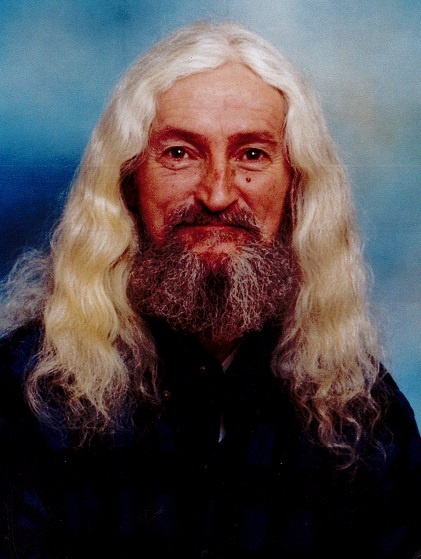 Visitation will be 4-7pm Monday at Schroder Mortuary in Colona with cremation rites to follow. Inurnment will be 10am Thursday at Greenview Memorial Gardens. Memorials may be made to the family.

Calvin was born November 13, 1952 in Rock Island, IL the son of Charlie and Ruby Leihsing King. He married Bernadine Johnson May 22, 1976 in Colona. He later married Sharon Spicer Edwards February 14, 2001 in Silvis. Calvin loved working as a roofer. He also loved fishing and enjoying an Old Milwaukee.

Calvin was preceded in death by his parents, son Travis King, and brother Robert King.

To order memorial trees or send flowers to the family in memory of Calvin King, please visit our flower store.