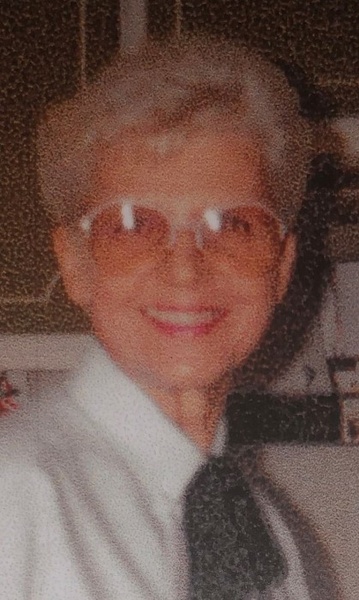 A memorial visitation will be 4-6pm Monday at Schroder Mortuary in Colona. Burial will be at Dayton Corners Cemetery at a later date.

Carol was born May 5, 1936, in Nuremberg, Germany, the daughter of Elise and Karl Muller. She moved to America in 1962. She was a waitress in the Quad Cities for many years and worked at Bob Evans, in Florida, for more than 25 years. Carol will be greatly missed by her family, friends and customers.

Survivors include her sons: Jurgen Muller, of Nuremberg, Germany; Scott Brock, of St. Petersburg, Fla.; and Jack McGivern, of St. Petersburg, Fla.; daughters: Liz (Dennis) Saxton, of Gulf Breeze, Fla.; and Karen McGivern, of Geneseo; grandchildren: Justin (Erin) Saxton and Kyle Saxton; and great-grandchildren: Sloane Saxton and Knox Saxton (arriving in June). She was preceded in death by her husband, Jack; and her son, Roy Brock.

To order memorial trees or send flowers to the family in memory of Carol McGivern, please visit our flower store.