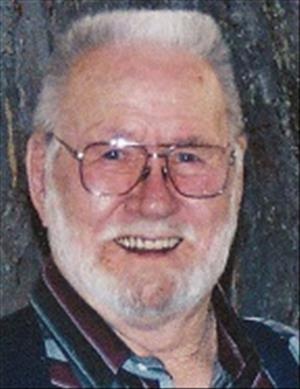 Per his wishes, funeral services will be private and burial will be at Moline Memorial Park Cemetery. Schroder Mortuary in Silvis is assisting with arrangements.

Charles was a union steward at John Deere Planter and also worked at McLaughlin Body Company. He also worked in excavating and septic tank service or 18 years. He loved antiques and was the co-owner of TP Trading Post in Carbon Cliff from 1983 until 2006. Charles also enjoyed horses winning over 200 trophies in rodeo action events. He was the founder and chairman of board of directors of the Rock River Rangers and was a member of four different saddle clubs. He also enjoyed fishing and auction hunting.