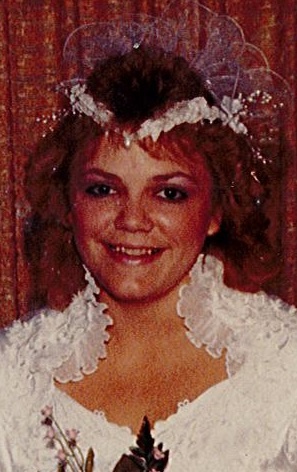 Per her wishes she will be cremated, and a memorial will be held at a later date. Schroder Mortuary in Silvis is assisting the family with arrangements.

Christine was born July 4, 1969 in Moline, IL the daughter of Virgil and Sylvia Cullen Kelley. She married Steve Bell in 1988. Christine enjoyed sitting outdoors by the river or lake and spending time with her family.

Christine was preceded in death by her father, and grandparents.

To order memorial trees or send flowers to the family in memory of Christine Bell, please visit our flower store.