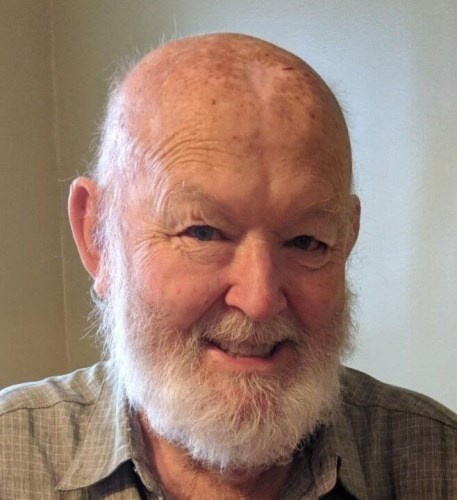 Clark "Smitty" Smith, of Moline, died peacefully surrounded by family on December 24, 2021 in Bettendorf, IA at the age of 79.

Smitty was born on October 27, 1942 in Rock Island, IL to Erwin and Dorothy Smith. He married Mary Harl, his wife of 58 years, on February 8, 1963. Together they welcomed two sons, Scott and Tom.

Smitty had a long career as a mechanic. In 1965 he started his successful business life with his first service station. Once he left the service station business he started focusing on Smitty's Towing, which he ran successfully until his retirement in 2004. In 2005, Smitty and Mary moved to Mesa, AZ where he worked part time as a bus monitor. In 2019, they moved back to the Quad Cities to be closer to family. He enjoyed watching his grandkids and great grandkids play sports.

Smitty had many interests and hobbies in his life. As a young adult he enjoyed racing Motorcycles at Tri City Motorcycle Club in Coal Valley. He stayed active in the Motor Sports world by working on cars or by sponsoring them. His love for Euchre followed him though his life, and it was known that on Friday nights you could find him at a card table with his dad.

As per Smitty's request there will be no visitation or funeral. Cremation rights were accorded.

To order memorial trees or send flowers to the family in memory of Clark Smith, please visit our flower store.