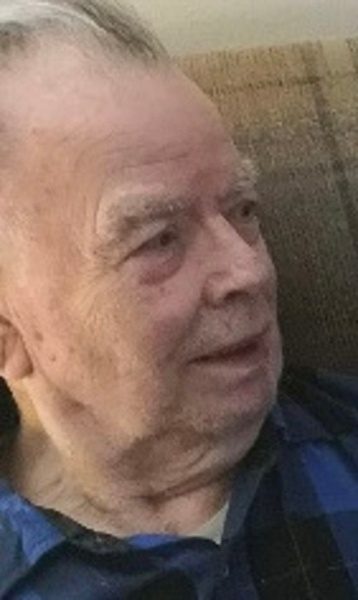 Earl Dale Hurr was born March 23, 1932 in Kansas City, Kansas the son of Harold F. and Vera Adams Hurr.  He worked 30 years at John Deere Plow Planter in the seeding division, retiring in 1996.  Dale was a member of UAW Local 434.  Dale was a pilot for many years.  In his free time you could find him working in the garage, he was a skilled mechanic who had a passion for  motorcycles and John Deere tractors.  He enjoyed spending time with his “grand-dog”, Meaty (his son Tom’s dog).

Those left to cherish his memory are his children:  Tom Hurr of Colona and Tammy (Jack) Eads of Geneseo; granddaughter:  Alexa Hurr; brothers:  Ronnie and Jimmy Hurr and his nieces and nephews.

He was preceded in death by his parents, brothers:  Harold, Jr. and Donald, sister:  Shirley, beloved German Shepherd: Damon and his granddaughter’s horse: Xarife.

ONLINE CONDOLENCES MAY BE LEFT AT WWW.SCHRODERMORTUARY.COM

To order memorial trees or send flowers to the family in memory of Dale Hurr, please visit our flower store.