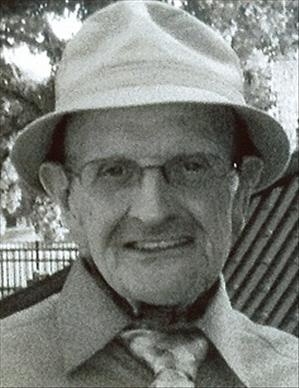 David L. Cady, 74, of Colona passed away peacefully at home with his "boys" and wife of 54 years Linda by his side.

Funeral services will be 1pm Monday at Schroder Mortuary in Silvis. Visitation will be 2 hours prior to service time. Burial will follow at Greenview Memorial Gardens in East Moline. Memorials may be made to the family.

"Big Dave" was born June 2, 1942 in Moline, IL to George and Lucille Cady. He retired from Farmall in Rock Island in 1982 after 23 years of service. He was a chief steward of UAW Local 1309 and deeply cared and fought for members and workers' rights. He was a St. Louis Cardinal Fan, but despite this he cheered for the Chicago "Scrubs" in the World Series for the sake of humanity and his mother in law Nadine.

Dave enjoyed and played in Euchre tournaments in the Quad Cities for over 50 years. He made a great many friends and will be deeply missed. He cherished friendship with all at the Moline Vikings Club and the Lottery Gang at BJ's in Colona.

He was preceded in death by his parents, 3 brothers and 5 sisters.

The family would like to thank Trinity Home Hospice and the 7th Floor team of nurses and staff at Unity Point Health, Trinity and the best next door neighbors in the world Bob and Karen Lonstad.
To order memorial trees or send flowers to the family in memory of David Cady, please visit our flower store.