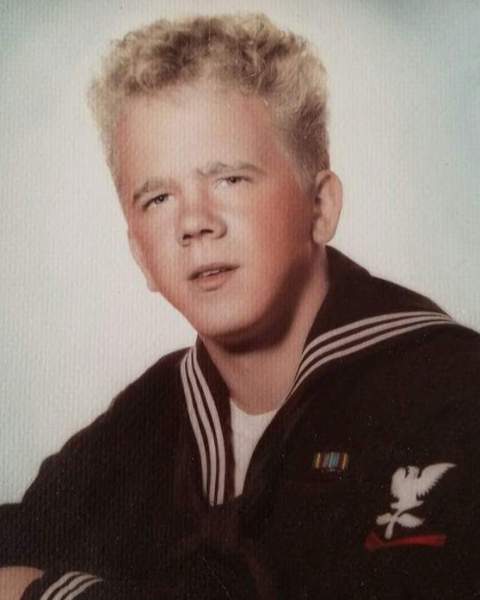 Graveside services for Dennis and Jolly will be 2pm Friday at Rock Island National Cemetery. Anyone wishing to attend may meet at Schroder Mortuary, Silvis no later than 1:30pm.

Dennis was born April 11, 1945 in Muscatine, IA the son of Murray and Helen (Day) Jackson. He served in the Navy during the Vietnam Era. Dennis married Jolly Kline February 1, 1969 in Muscatine, IA. She passed away January 14, 2022. He worked at JL Brady retiring in January of 2001. Dennis enjoyed riding his Harley, playing music, fishing, and was an avid Cubs fan.

Dennis was preceded in death by his parents, wife, sister Patricia McFadon and brothers in law Larry Martin and Sam Skidmore.

To order memorial trees or send flowers to the family in memory of Dennis M. Jackson, please visit our flower store.

Procession to the cemetery will leave Schroder Mortuary, Silvis at 1:30pm