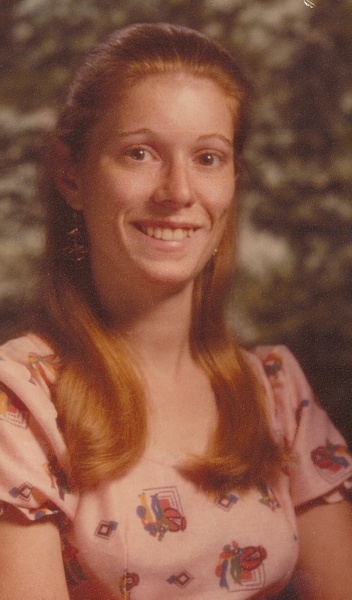 Born January 18, 1959 at Moline, IL Public Hospital died unexpectedly March 5, 2019 while with her husband, DeWayne, driving to work. Diana was in distress; DeWayne pulled over, tried to help her and promptly called 911. The family extends their heartfelt gratitude for everything the EMTs and Genesis East hospital staff did to try to save Diana's life.

Diana and DeWayne, married for or over 40 years, are forever soul mates and Diana will always be "His Rock".

She is the beloved Mother of Wayne and Walter; the Daughter of Darlene and John Denato (who have preceded her in death); Sister to Daniel (Debbie) Denato, Tony Denato, Joann (Fred) Ericson as well as Sister to DeWayne's siblings and aunt to several nieces and nephews.

Diana and DeWayne worked as a team for Cat Scales out of Walcott, IA for 18 years; he will continue with Cat Scales, Diana with him in his heart and soul.

Diana shared her generous heart with so many and always helped others any way she could. She crocheted beautifully, creating gifts of love; preemie and newborn hats that she donated to national hospitals, an untold number of blankets and comforters as well as a massive number of beanie caps that she personalized for each wearer. Diana also shared her gifts in sewing projects; as with all she did, never asking for anything in return.

Diana and DeWayne (Bubba) also have a vast extended family that reaches across the nation and Whiskey Girl will ride forever in their hearts. She loved the feel of the wind on her face and the freedom she felt riding with her Bubba on their motorcycle as a part of a Brotherhood commited to each other, their families and their communities.

Diana loved carnations, however in lieu of flowers or plants, donations to the American Cancer Society or St. Jude’s would really make her smile.

Funeral services will be 1pm Friday at Schroder Mortuary in Silvis with visitation from 11am until service time.Burial will follow at Rock Island National Cemetery.

To order memorial trees or send flowers to the family in memory of Diana Drumm, please visit our flower store.