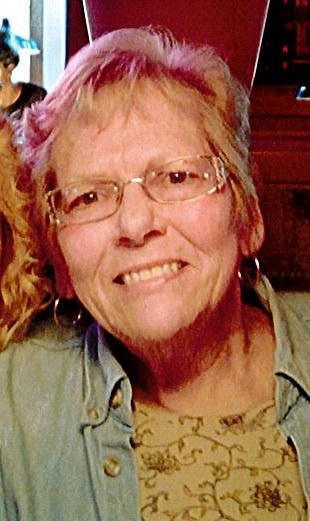 Graveside services will be 11:30am Friday at Rock Island National Cemetery. Anyone wishing to attend can meet at Schroder Mortuary in Silvis by 11am.

In this life you are given the chance to be kind, to love, and to make the life you have been given one to be remembered. Diana was kind, she was loving, and she will always be remembered.

Diana was preceded in death by her parents; stepfather Fred; brother Robert Nemejc and a sister Carole Greenwood.

To order memorial trees or send flowers to the family in memory of Diana LaCoste, please visit our flower store.