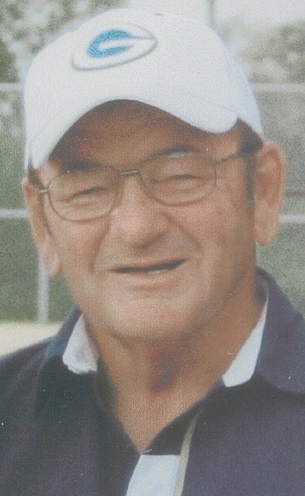 A celebration of life will be 2-6pm Thursday at the Colona American Legion. Memorials may be made to the Colona Grade School. Schroder Mortuary in Colona is assisting the family with arrangements.

Donald was born October 27, 1941 in Geneseo, IL the son of Walter and Dorothy Newlon Lenth. He graduated from JD Darnell High School where he was an outstanding wrestler. Donald married Muriel Cleveland April 24, 1965 in Silvis, IL. He started working for the Village of Colona in 1973 as Public Works Director, retiring after 23 years. He then was a Colona City Alderman for 8 years as well as a zoning officer and the building inspector. He continued to work part time for Colona Township as maintenance personnel for 43 years. Most recently he was working for Highland Packaging as maintenance.

In his younger years Donald was a figure 8 racer and was track champion of the East Moline Speedway in 1973. He was voted Grand Marshall of the Colona Memorial Day Parade the year of his retirement. One of his greatest accomplishments for the City of Colona was acquiring the Dollar General. He loved to plow snow and did so for 49 years. Every Saturday he hosted a card party for all of his buddies. They would all play cards, eat, and tell lies.

Donald was preceded in death by his parents.

To order memorial trees or send flowers to the family in memory of Donald Lenth, please visit our flower store.