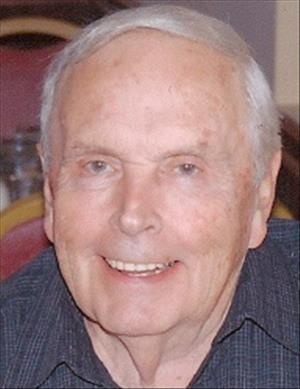 Per his wished he will be cremated and services will be at a later date. Schroder Mortuary in Silvis is assisting the family with arrangements. In lieu of flowers memorials may be made to the Humane Society.

Donald was born Nov. 19, 1932 in Moline, IL the son of George and Margery Miner Nyquist. He served in the Navy during the Korean Conflict and was a lifetime member of the American Legion Post 227 and Korean War Vets Chapter 168. Donald married Rita Hobbs June 22, 1955 in Moline, IL. She passed away May 27, 2001. He retired from Case IH in 1992 as an accountant and also owned General Bookkeeping.

Donald was preceded in death by his parents; wife; son Guy Nyquist and a daughter Beth A. Strait.
To order memorial trees or send flowers to the family in memory of Donald Nyquist, please visit our flower store.