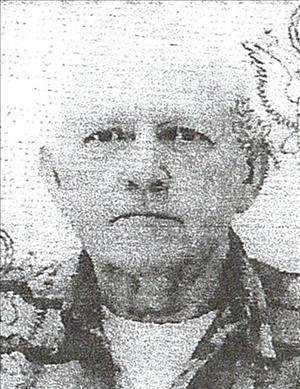 Don Ropp Sr. passed away Tuesday July 19, 2016 from complications from prostate cancer, while under hospice care at Illini Restorative Care Center in Silvis.

Per his wishes there will be no funeral services or visitation except for military service upon interment at Rock Island National Cemetery at 10am on Wednesday July 27, 2016. Anyone wishing to attend should meet at Schroder Mortuary in Silvis at 9:15am to follow in procession.

Don was born Aug. 21, 1933 to parents Ephraim and Florence Ropp. He resided most of his life in the Colona area and attended schools in Colona and East Moline (UTHS) and Geneseo.

Don joined the Navy in 1951 and served in the US Naval Reserves retiring CTC Chief from the service Aug. 21, 1993. Don married Beverly DeCausemaker in Sept. of 1953 and raised 3 sons and a daughter. Bev preceded him in death Nov. 4, 1998. He married Reba Mortenson Aug. 17, 2000 who he cherished. They were rarely seen apart, working on many community projects together.

Don worked as an electrical engineer for Ametek in East Moline and lastly Case IH in East Moline retiring in 2006 after 30 years. He enjoyed working and helping others in need. He was devoted to his community serving as Colona Township Assessor and Colona Township Trustee. He was a member of many community organizations including Colona Lions Club, Colona Civic Development Group, Colona American Legion, Colona Memorial Day Parade Committee; he helped with the Colona Food Pantry food baskets and was a member and past master of Colona Masonic Lodge #680. He was also a member of the Green River Methodist Church.

Don was preceded in death by his wife Bev and a step daughter Deborah Geiger in 1996.
To order memorial trees or send flowers to the family in memory of Donald Ropp, please visit our flower store.