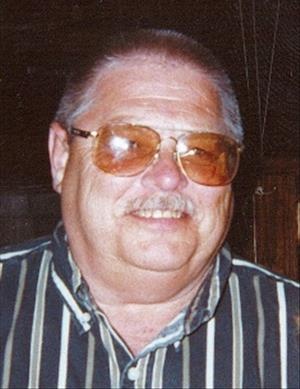 Funeral services will be 10am Friday at Schroder Mortuary in Silvis. Visitation will be 4-7pm Thursday at the mortuary. Burial will be at Rock Island National Cemetery. Memorials may be made to any local American Legion or VFW.

Donald was born Dec. 6, 1941 in Canton, IL the son of John and Lela Franks Smith. He married Rhonda Downing Dec. 28, 1984 in Rock Island, IL. Donald was served in the Army and was stationed in Korea during Vietnam. He worked at Farmall for 25 years before being transferred to Navistar in Ohio where he continued to work for 15 years until he retired in 2000. Donald loved woodworking and spending time with his children and grandchildren.