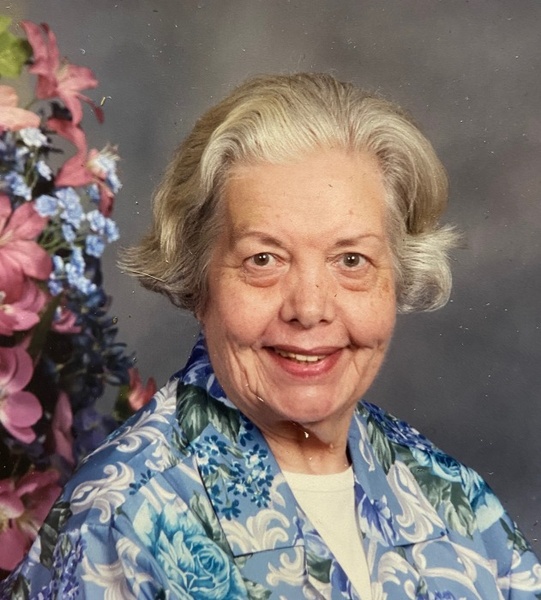 Private family services will be at Schroder Mortuary in Silvis. Burial will follow at Rock Island National Cemetery.

Dorothy was born July 7, 1928 in Chicago, IL the daughter of Fred and Helen Lovaas Wolfe. She married Donald Freeman June 18, 1949 in Chicago, IL. He passed away February 5, 1982. She worked as a schoolteacher at Wells Elementary in East Moline. She also was an artist and enjoyed painting.

Dorothy was preceded in death by her parents, husband and a brother.

To order memorial trees or send flowers to the family in memory of Dorothy Freeman, please visit our flower store.