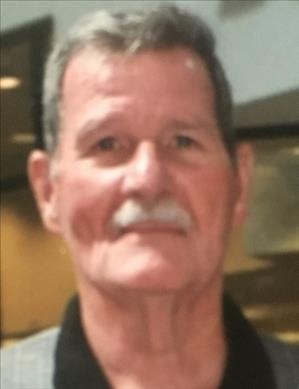 Per his wishes, cremation rites were accorded and there will be no services. Schroder Mortuary in Colona is assisting the family with arrangements.

Those left to cherish his memory are his wife, Myra; his daughters, Tracey Collins, Andrea Hutchins and Mary White, all of Colona.

He was preceded in death by his son Perry, his mother, Cora and his sister, Frankie.
To order memorial trees or send flowers to the family in memory of Doyle White, please visit our flower store.