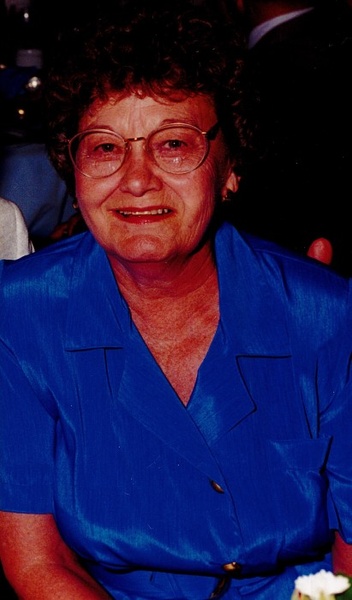 A memorial service will be 2:00pm Saturday at Schroder Mortuary in Silvis with visitation 1 hour prior to service time. Memorials may be made to the family.

Elizabeth was born June 21, 1932 in Sterling, IL to Henry and Mary Marshall. She was baptized by her grandfather Rev. Klinger. She graduated from Prophetstown High School in 1952. She married her high school sweet heart, Charles Vetter, October 5, 1952. They farmed together in the Hooppole area until his death in 1987. After his death Beth stayed on the farm and took a CNA class and worked at Walnut Manor in Walnut, IL. Together they had 3 children Alan, Jeffrey, and Laurie. Later Beth worked as a volunteer at Genesis Hospital in Silvis. She met Arnold Swanson and married him. They traveled to Arizona, Alaska, and the Panama Canal. He passed away in 2014. Beth then moved to The Lighthouse in Silvis. She loved to quilt and knit and loved spending time with her family.

To order memorial trees or send flowers to the family in memory of Elizabeth Vetter-Swanson, please visit our flower store.