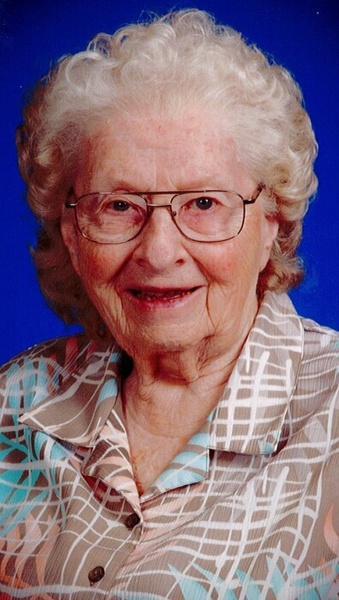 Funeral services will be 11am Thursday at Christ United Methodist Church, Silvis. Visitation will be 4-7pm Wednesday at Schroder Mortuary, Silvis. Masks will be required at both the funeral home and the church. Burial will be in Moline Memorial Park Cemetery. Memorials may be made to Baby Fold or Cunningham Home.

Frances Jean was born January 17, 1932 in Carbon Cliff, IL the daughter of Benjamin F. and Flora (McHenry) Griffith. She was a graduate of UTHS Class of 1949 and MIC Class of 1951. Jean married Norman Neely July 26, 1953 in Silvis. She worked at Lofgren Distributing and later for Carbon Cliff School District 36, retiring in 1993. She was a lifetime member of Silvis United Methodist Church and was a member of Silvis Retired Seniors and United Methodist Women. She enjoyed sewing and embroidering.

Jean was preceded in death by her parents, sister Jane Eaton, and brother David Griffith.

To order memorial trees or send flowers to the family in memory of Frances Neely, please visit our flower store.