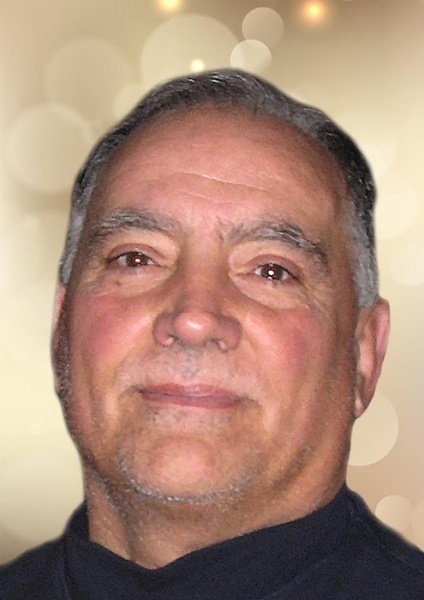 Graveside services with military honors will be Friday, September 26th at Rock Island National Cemetery. Schroder Mortuary in Silvis is assisting the family with arrangements.

Duane was born August 24, 1948 in Moline, IL the son of Frank H. and Donna Pierce Beale. He graduated from UTHS and was proud to have served in the Marine Corps, completing 2 tours during the Vietnam Era. Duane married JoAnna Killian June 14, 1967 in East Moline. He was the retired owner/operator of Beale Construction.

Duane was preceded in death by his parents, sister JoAnne Hunter, and a brother LaVerne Beale.

To order memorial trees or send flowers to the family in memory of Frank Beale, please visit our flower store.