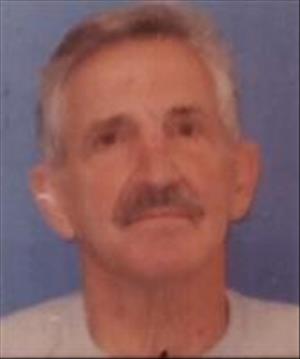 Visitation will be 10-12pm Thursday at Schroder Mortuary in Silvis followed by a graveside service at Rock Island National Cemetery. Memorials may be made to Viet Nam Veterans of America.

Gary was born June 16, 1947 in Moline, IL the son of Ivan and Frances Degeeter Pendleton. He served in the Marine Corps during Viet Nam. He married Pamela Brown Nov. 9, 1985 in moline, IL. She passed away Nov. 9, 2013. Gary retired as a contractor and enjoyed spending time with family and friends. He was also an avid member of the VFW and AMVETS.

Gary was preceded in death by his parents, Wife, and sister Yvonne.
To order memorial trees or send flowers to the family in memory of Gary Pendleton, please visit our flower store.