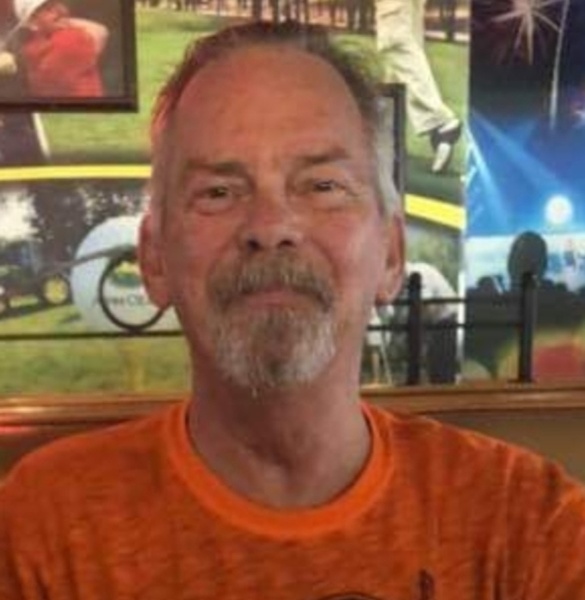 A Celebration of Life and military salute will be 2:45pm Thursday, August 8, 2019 at Greenview Memorial Gardens in East Moline. Memorials may be made to  American Heart Association.

Gary was born Aug. 8, 1950, in Muscatine, to Clarence and Violet Gasaway Ricketts. He attended Muscatine and East Moline schools. He enlisted in the U.S. Army Signal Corps. He served as a lineman in Vietnam. Gary retired from AT&T. He loved his granddaughters and was proud of all their accomplishments. He loved to play golf and enjoyed challenges and tournaments with his golf buddies. He played pool in leagues and tournaments. He was proud of his Harley.

He was preceded in death by his wife, Laurie; his parents; a brother, Everett Eugene Ricketts; and a sister, Joyce Marie Goodale.

To order memorial trees or send flowers to the family in memory of Gary Ricketts, Sr., please visit our flower store.