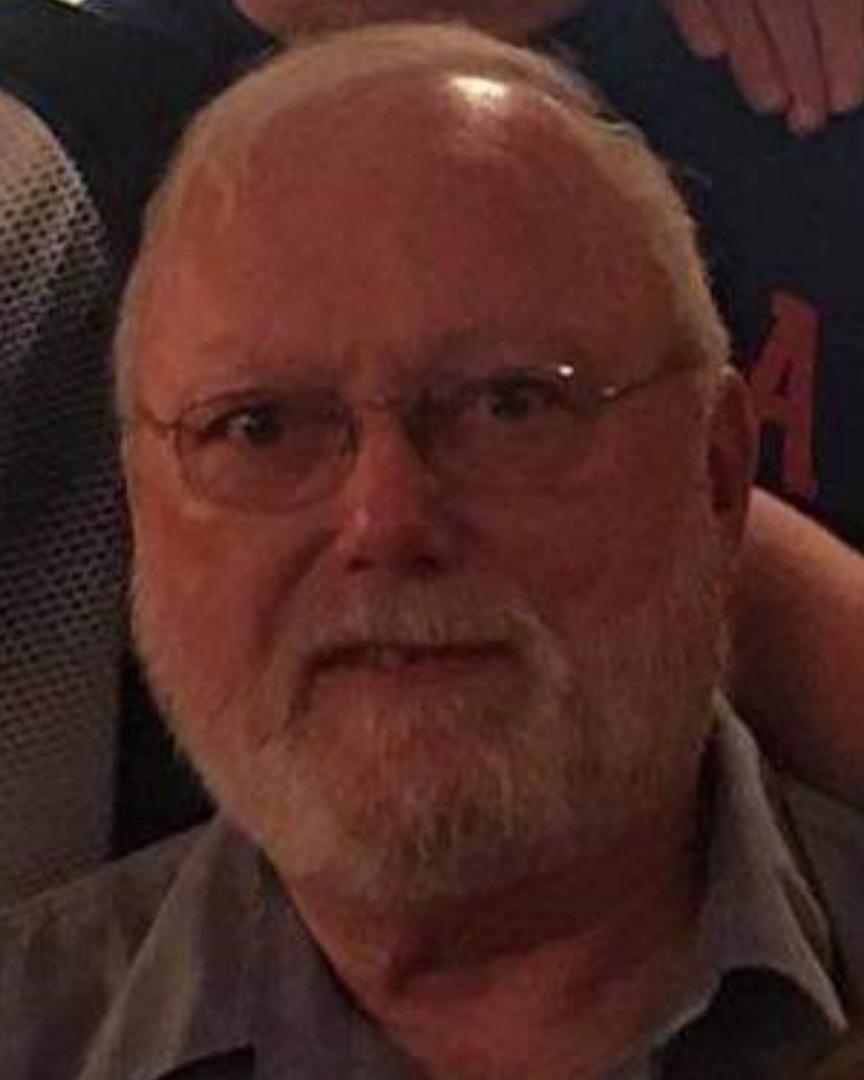 Funeral services will be 12:00pm Saturday at Schroder Mortuary, Silvis. Visitation will be 4-7pm Friday at the mortuary. Burial will be in Greenview Memorial Gardens, East Moline. Memorials may be made to Cerebral Palsy Association.

Gary was born May 29, 1950 in Harrisburg, IL the son of John and Tessie (Hogg) Weatherington. He married Twila Parsons September 9, 1969 in Rock Island County. They later divorced. Gary worked as a fabricator and mechanic at Woods Garage, Seneca, the City of East Moline, M & M Motorsports, and most recently Jewel Tool. He enjoyed working on cars and stock cars and drag racing. He loved spending time with his family.

Gary was preceded in death by his parents, brothers Albert, James, Lloyd, Larry, and a sister Marilyn.

To order memorial trees or send flowers to the family in memory of Gary D. Weatherington Sr., please visit our flower store.