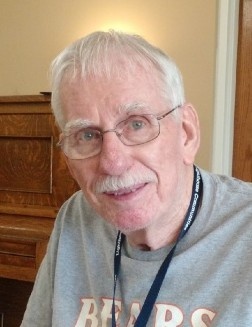 Cremation rites will be accorded and a private memorial will be held at a later date. Schroder Mortuary in Silvis is assisting the family with arrangements.

Gary was born July 17, 1941 the son of Ray D. and Loretta Hughes Williams. He served in the US Navy during the Vietnam Era. Gary served on the Silvis Police Department for 26 years including 18 as Police Chief. He was also a Chicago Cubs and Bears fan.

Gary was preceded in death by his parents and a brother Tom Williams.

To order memorial trees or send flowers to the family in memory of Gary Williams Sr., please visit our flower store.