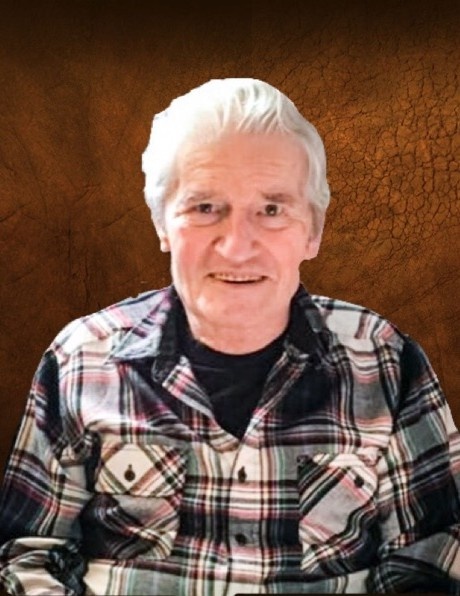 Gayle A. Pinkerton, 80, of Colona passed away November 27, 2018 at Hammond Henry Hospital in Geneseo.

A memorial visitation will be 6-8pm Friday, December 14, 2018 at Schroder Mortuary in Colona.

Gayle was born November 28, 1937 in Moline, IL the son of Allen and Bernice Gullet Pinkerton. He married Alicia “Alice” Hernandez March 19, 1963 in East Moline. She passed away December 1, 2003. Gayle served in the Marine Corps. He worked for Rock Island Lines until they closed but continued working as a Railway Engineer until his retirement.

Gayle was preceded in death by his parents; wife and a sister Vicki.

To order memorial trees or send flowers to the family in memory of Gayle Pinkerton, please visit our flower store.