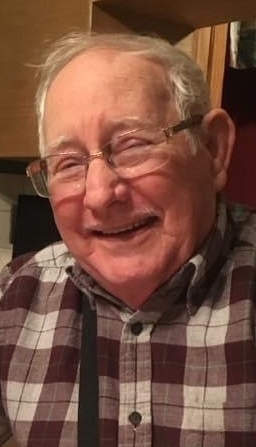 Gene A. Tighe, 83, of Colona passed away June 1, 2020 at Illini Restorative Care Center in Silvis.

Per his wishes he will be cremated and a celebration of life will be at a later date. Schroder Mortuary in Colona is assisting the family with arrangements.

Gene was born December 23, 1936 in Terre Haute, IN the son of Joseph and Henrietta Tighe. He was a mechanic for several years at Highland Volkswagen, which later became Highland Toyota. He enjoyed music, art, woodworking, fishing and watching NASCAR. He especially loved spending time with his family.

Gene was preceded in death by his parent, 2 step sons, 3 brothers, and 1 sister.

The family would like to thank IRC for the care given to Gene, and a special thank you to Tiffany and Charlene, his favorite nurses.

To order memorial trees or send flowers to the family in memory of Gene Tighe, please visit our flower store.