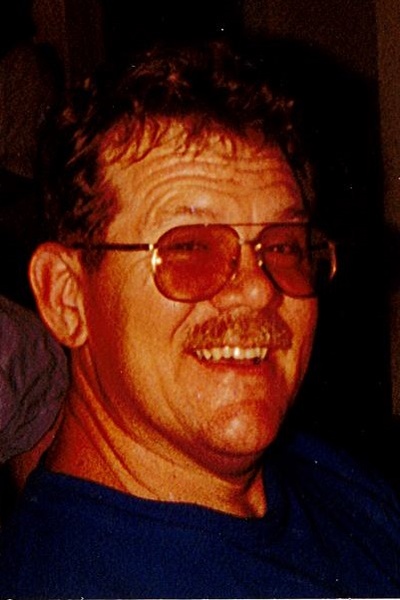 George A. “Pete” Kindle Jr. 67 passed away January 24, 2020 at the University of Iowa Hospital after battling for several months with an unexpected illness.

Funeral services will be 10:00 am Wednesday at Grace Community Church of the Nazarene in Colona. Visitation will be 4-7 pm Tuesday at Schroder Mortuary in Colona. Burial will be in Dayton Corners Cemetery. Memorials may be made to the Church.

Pete was born August 19, 1952 in Quincy, IL the son of George and Ruby (Reddick) Kindle. He married Dixie Deming July 1, 1986 in Camp Point, IL. He spent many years playing baseball and enjoyed several more years coaching all 3 sons’ baseball teams. He also spent a lot of time at his Church where he was the treasurer. Pete retired from Oscar Mayer in 2001, he then went back to work at John Deere where he has been for the past 12 years. He was an avid deer hunter and especially loved spending time with his children, grandchildren, and a large extended family.

Pete was preceded in death by his father, his sister Lena Kindle, and several other special Aunts and Uncles.

Online condolences may be sent to the family at www.schrodermortuary.com

To order memorial trees or send flowers to the family in memory of George Kindle Jr., please visit our flower store.