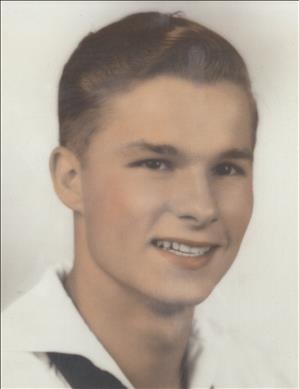 A graveside service will be at 1:30 p.m. Thursday at Rock Island National Cemetery, Arsenal Island. Visitation will be one hour prior to service time at Schroder Mortuary, Silvis. Memorials may be made to the family.

Gerald retired from Iowa-Illinois Gas & Electric Co. after 42 years of service. He was a member of First Baptist Church in Silvis and enjoyed spending time in the garden with his late wife, woodworking and playing guitar.

Survivors include his children, Lori Brock, James Bentley and Jordan Bentley; several grandchildren; and a sister, Joan Freese. Gerald was preceded in death by his wife, Shirley, and a brother, Richard.
To order memorial trees or send flowers to the family in memory of Gerald Bentley, please visit our flower store.