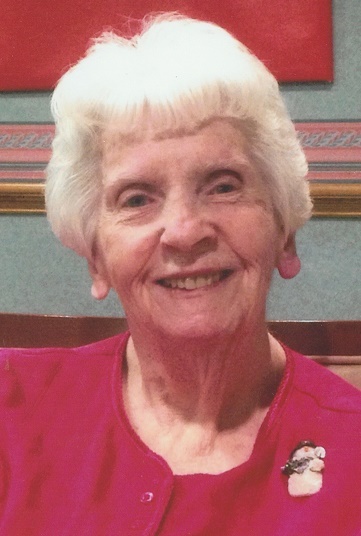 Hazel Benjamin, 94, of Silvis formerly of Colona passed away December 13, 2018 at Crosstown Square.

Funeral services will be 11am Monday at Schroder Mortuary, Colona. Visitation will be 1-3pm Sunday at the mortuary. Burial will be in Greenview Memorial Gardens, East Moline. Memorials may be made to Henry County Humane Society.

Hazel was preceded in death by her parents, husband, 1 brother and 2 sisters.

To order memorial trees or send flowers to the family in memory of Hazel Benjamin, please visit our flower store.