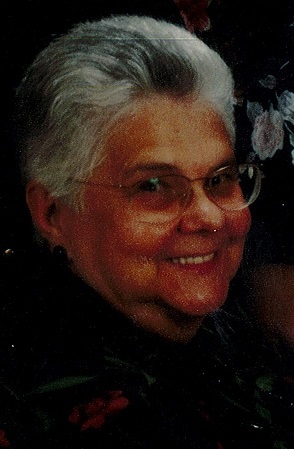 Visitation will be 4-7pm Thursday at Schroder Mortuary in Colona. Due to COVID 19 restrictions, social distancing guidelines will be followed, and masks will be required in the funeral Caution-home. Funeral services will be private followed by burial in Greenview Memorial Gardens in East Moline. Memorials may be made to Hospice Compassus.

Helen was born January 30, 1937 in Wapello County, IA the daughter of James and Goldie (Mathers) Rominger.  She married Floyd Bernard Andersen May 28, 1955 in Wapello County, IA. He passed away in 2007. She retired from Target in 1999 as a receiving specialist and enjoyed playing card games, bingo, crafts, and spending time with her daughters, grandchildren and great grandchildren.

To order memorial trees or send flowers to the family in memory of Helen Andersen, please visit our flower store.