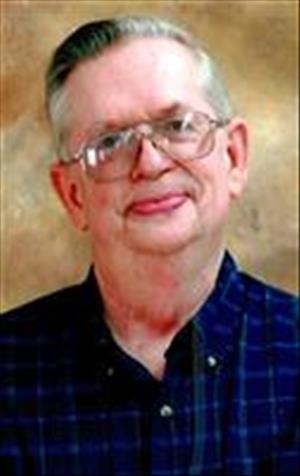 Herbert H. Krambeck, 72, of Silvis, passed away at home unexpectedly Tuesday, Oct. 22, 2013. Mr. Krambeck was born Jan. 19, 1941, in Moline, son of Harry William Krambeck and Dorothy Elizabeth Blackman. He married Mabel Clara Anders on Jan. 25, 1966, in Silvis. Herbert worked at John Deere Harvester, East Moline, for more than 40 years. He was a veteran of the U.S. Army. He enjoyed NASCAR, fishing, camping, gardening and spending time with his family, especially his grandchildren.

Services for Mr. Krambeck are 10 a.m. Saturday at Schroder Mortuary, Silvis. Burial is at Greenview Memorial Gardens, East Moline. Visitation is 3 to 7 p.m. Friday at the mortuary. A memorial fund has been established for the family.
To order memorial trees or send flowers to the family in memory of Herbert Krambeck, please visit our flower store.