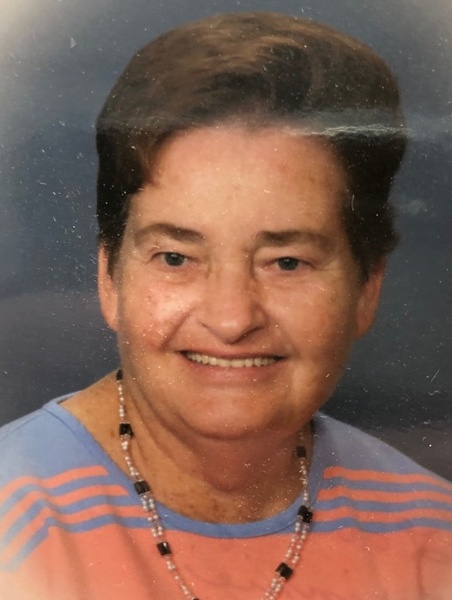 Funeral services will be 1PM Friday at Schroder Mortuary in Silvis. Visitation will be 4-7 Thursday at the mortuary. Burial will be in Greenview Memorial Gardens in East Moline. Memorials may be made to Hampton United Methodist Church.

Lori was born April 23, 1936 in Tyrone, Iowa the daughter of Clarence and Margaret Hornbeck Summers. She married Arthur Kieffer June 13, 1954 in Albia, IA in her parent’s home. He passed away June 12, 2017. Lori was a member of the Hampton United Methodist Church. She enjoyed bowling and fishing and was a Girl Scout Leader. She also sold Tupperware and Sarah Coventry Jewelry. Lori babysat for all her grandchildren as well as many children in the Hampton area. She especially loved spending time with her family playing board games, dice, cards, and marbles.

To order memorial trees or send flowers to the family in memory of Ida Kieffer, please visit our flower store.