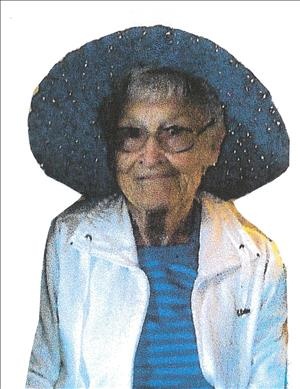 A memorial service will be noon Saturday, Sept. 16, at Silvis United Methodist Church with a uncheon will follow.

Schroder Mortuary, Silvis, is assisting the family with arrangements. Memorials may be made to the church, food pantry or charity of choice.

She was a homemaker and enjoyed golfing and spending time with her grandchildren. She attended Christ United Methodist Church, East Moline.

Irene was preceded in death by her husband, parents, seven siblings and a grandson.
To order memorial trees or send flowers to the family in memory of Irene Parks, please visit our flower store.