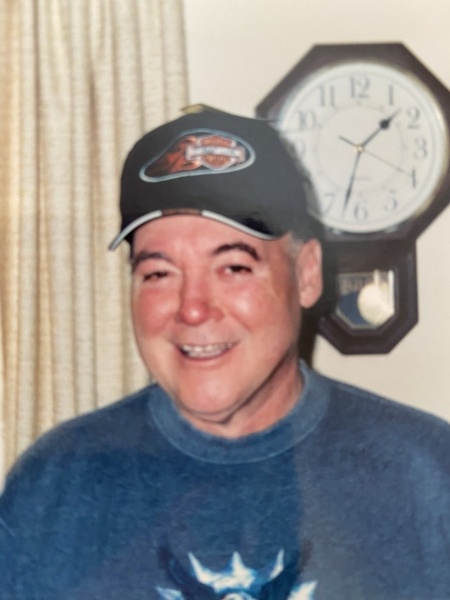 Due to COVID-19 services will be private. Burial will be at Greenview Memorial Gardens in East Moline.

Irvin was born October 15, 1943 in Moline, IL the son of Henry and Josephine Hendrix. He married Barbara Horn September 9, 1961 in East Moline. Irvin retired from John Deere after 31 years and later worked for Securitis as a security guard. He enjoyed riding his Harley and gardening.

Irvin was preceded in death by his parents, son Donald, granddaughter Amber and sister Loretta.

To order memorial trees or send flowers to the family in memory of Irvin Hendrix, please visit our flower store.