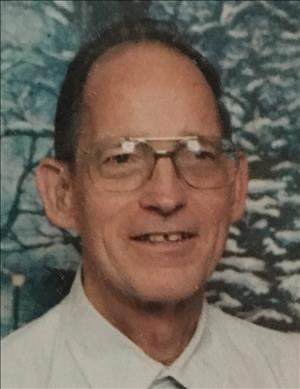 Jack L. Corbin, 73, of Colona passed away December 14, 2016 at his home. Funeral services will be 11:30am Monday at Schroder Mortuary in Colona. Visitation will be 10am to service time. Cremation rites will be accorded and burial will be at a later date. Memorials may be made to the family.

Jack was born October 2, 1943 in Galesburg, IL the son of Robert and Vera Lynch Corbin. He married Dorothy Mason Nov. 8, 1964 in Galesburg, IL. She passed away Aug. 11, 2007. He later married Karla Wallace Feb. 9, 2008 in Olin, IA. Jack retired from John Deere in 2001 as a Senior Designer Engineer. He retired completely in 2012. Jack enjoyed woodworking, collecting stamps and coins, working puzzles and playing games.

Jack was preceded in death by his parents, his first wife Dorothy, a brother Richard and a great grandson Christoph.
To order memorial trees or send flowers to the family in memory of Jack Corbin, please visit our flower store.