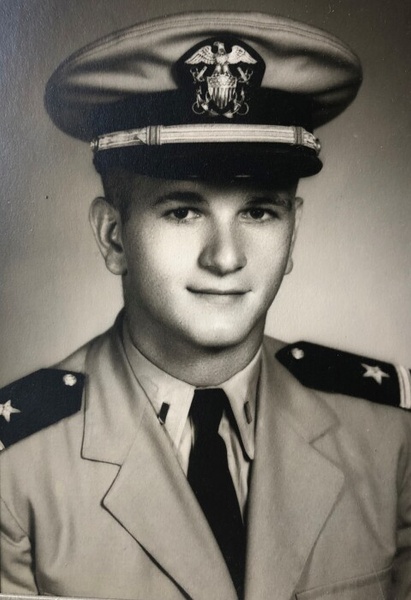 James Allen McGehee, 87, of Kentwood, LA formerly of Silvis passed away May 11, 2021 at Summerfield Senior Living in Hammond, LA.

Services will be 11am Thursday, May 13, 2021 with visitation 1 hour prior to service time at Lewiston Baptist Church in Kentwood, LA. Burial will follow at East Fork Cemetery, Kentwood, LA.

J. Allen was born March 1, 1934 in Moline, IL the son of Rex H. and Velma Lewis McGehee. He graduated from UTHS in 1951 and Monmouth College in 1955. Allen served in the US Navy from 1955 to 1959 as an aviator on various aircraft carriers in the Atlantic and Mediterranean. Allen married Annie Elizabeth Kyzer in April of 1957 in Lewiston, LA. He returned to Silvis in 1959 building a business in construction and development. He was president of Anchor Lumber in Silvis for many years. Allen was a lifelong member of First Baptist Church in Silvis. He served on the UTHS School Board, Monmouth College Senate and Blackhawk Bank Board of Directors.

He was preceded in death by his best friend and brother N. Layne McGehee.

To order memorial trees or send flowers to the family in memory of J. Allen McGehee, please visit our flower store.