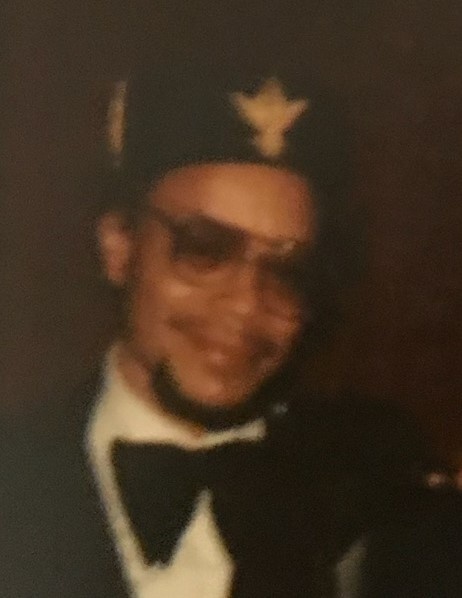 James Milton Baker, 73, of Jennings, Mo., formerly of the Quad-Cities, passed away peacefully at his sister’s home on July 31, 2018. Schroder Mortuary is assisting the family with services.

A graveside service will be held at 11 a.m.Thursday, Aug. 9, at The Rock Island National Cemetery. Those wishing to attend should meet at Schroder Mortuary, Silvis, by 10:30 a.m. James was born May 6, 1945, in Paris, Tenn., the third of six children born to the late Nelson and Willie Louise Anderson Baker. James graduated from Riverview High School in Hickman, Ky., and served four years in the Navy. James later moved to the Quad-Cities, where he met and married Marilyn Thomas in 1968. James retired from John Deere Foundry in 1995; he was a member and usher at Gaines Chapel A.M.E Church. James was a member of several fraternal organizations: H.E. Burris Lodge No. 113, Shriners and Elks. He enjoyed playing cards and darts. James later moved to Jennings to live with his sister. James was loved by all. His daily prayer was the “LORDS PRAYER”.

James was preceded in death by his parents, wife and brothers, Tommy, Jerry, Charles and Henry.

The battle is over and victory is claimed.

To order memorial trees or send flowers to the family in memory of James Baker, please visit our flower store.