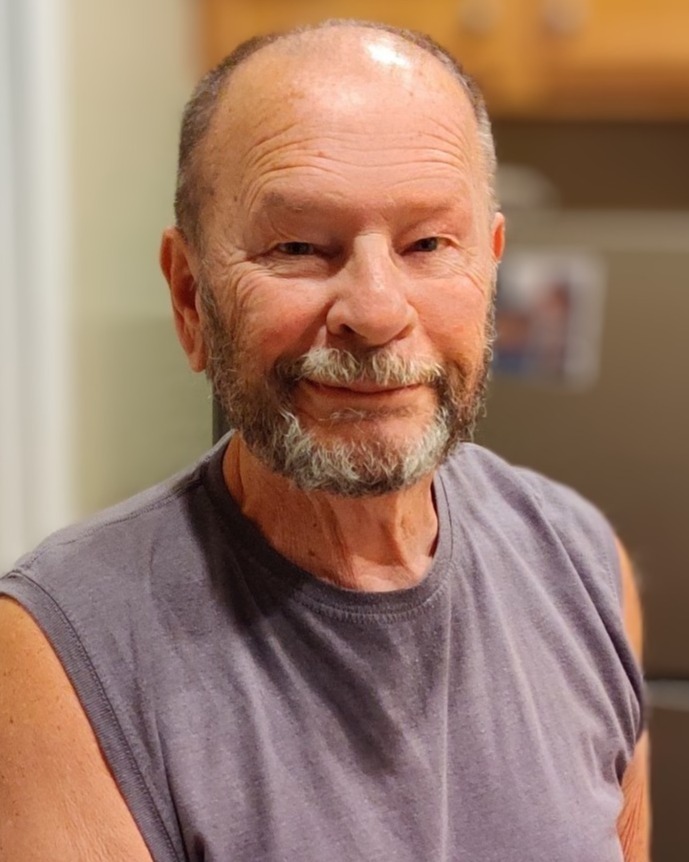 Jim was born on January 15, 1941, in Liverpool, IL to David and Bette (Ellis) Johnson. He graduated from
United Township High School in 1958. He served in the Marine Corps from 1959-1963. Jim married the
love of his life, Mary K. Zemo on November 21, 1982. He retired from UPS in 1994 after 29 years of
employment. Jim’s hobbies entailed hunting, wrestling, football, traveling, watching his grandkids play
sports and was a die-hard Bears fan. His favorite hobby was having coffee with his classmates that we
called his “girlfriends”. Those that knew Jim knew he was quick-witted and had a sense of humor like no
other.

Jim is survived by his wife, Mary (Zemo) Johnson; children Sean Johnson, David (Teresa) Johnson, James
Johnson, Angela (Jerry) Rudd, Shannon (Gerry) Price, has 2 estranged daughters, and had a very special
relationship with his grandson Tyler Bramley. Jim was blessed by many grandchildren, great
grandchildren, and other close relatives. He was preceded in death by his parents and two brothers,
David, and Andrew Johnson.

Cremation rites have been accorded and there will be no services. His internment will be on the Rock
Island Arsenal National Cemetery at a later date.

To order memorial trees or send flowers to the family in memory of James D. Johnson, please visit our flower store.