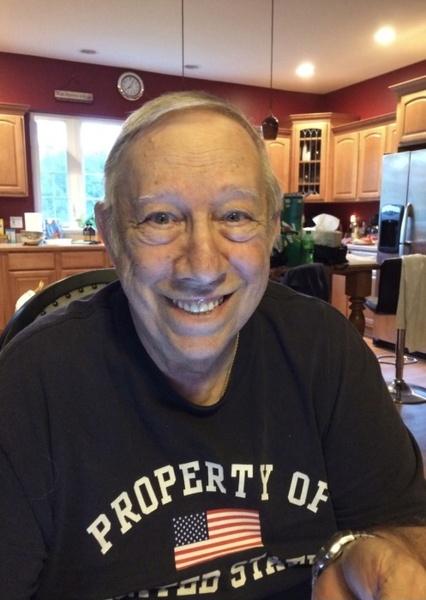 Per his wishes he will be cremated, and a celebration of life will be held 10am - 2pm Saturday, March 27, 2021 at James's home. Schroder Mortuary in Silvis is assisting the family with arrangements.

Bill was born October 28, 1938 in Springfield, IL the son of George Andrew and Florence Lorriane Ulrey Johnson. He served in the US Navy on USS Roosevelt and USS Independence during the Vietnam Era. Bill married Shirley Ann Baird November 18, 1962 in Moline. He retired from the Arsenal after 28 years and loved attending his children’s and grandchildren’s sporting events. He also enjoyed bowling, baseball and softball, playing pool, and fishing. He was also an Illini, Bears and Cardinals fan.

To order memorial trees or send flowers to the family in memory of James Johnson, please visit our flower store.