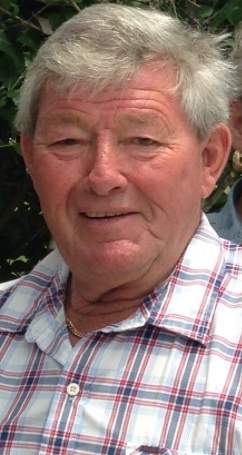 Visitation will be 12-2pm Saturday at Schroder Mortuary in Colona with closing remarks at 2pm followed by a celebration of life at Fraternal Order of Eagles in Carbon Cliff.

James was born June 2, 1944 in Ellendale, Minnesota the son of Chester and Hilda Phillips Sawyer. He worked as a carpenter retiring from Carpenters Union 166. He enjoyed riding his Harley, being outdoors, and harness racing as a trainer/owner. He also loved spending time with his dog Hobo.

James was preceded in death by his parents and a sister Kathleen.

To order memorial trees or send flowers to the family in memory of James Sawyer, please visit our flower store.