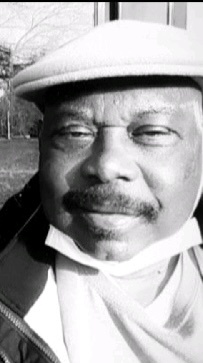 Cremation rites will be accorded, and a memorial service will be held at a later date. Schroder Mortuary, Silvis is assisting the family with arrangements.

JB was born March 6, 1974 in Rossville, Tennessee to the late Earl Ray and Mae Francis Marshall of Rossville, Tennessee and later moved to Rock Island. He accepted Christ at an early age and joined St. Luke Outreach Ministries. For a number of years, he was employed with the John Deere Company of East Moline, IL.


JB is preceded in death by his Parents Earl Ray and Mae Francis Marshall, his children JB Marshall Jr., and Ganale Marshall both of Rock Island, IL,  a brother Tommy Marshall of Rossville, TN and a grandson Demario Hickman.

To order memorial trees or send flowers to the family in memory of JB Marshall, please visit our flower store.